Compare with the Asian elephant! 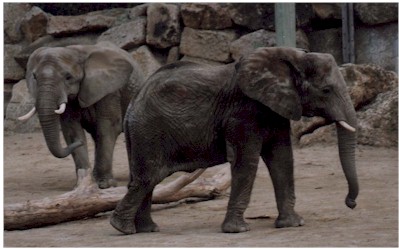 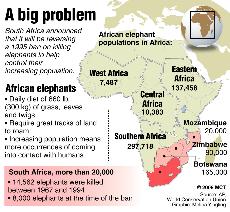 The African elephant is still under threat in some parts of africa, while its starting to become overpopulated in southern africa.